Apple Gidley, an Anglo-Australian author whose life has been spent absorbing many countries and cultures, considers herself a global nomad. She has called twelve countries home (Papua New Guinea, Thailand, The Netherlands and nine others, including Australia where she spent seven years at New England Girls School, Armidale. She has moved 26 times and her experiences are described in her first book, Expat Life Slice by Slice - Summertime 2012). Gidley currently divides her time between Houston, Texas and Saint Croix, in the US Virgin Islands.

Her roles have been varied - magazine editor, intercultural trainer, interior designer, Her Britannic Majesty’s Honorary Consul in Equatorial Guinea. Apple believes that to know a place we have to become involved in that place, not be a mere bystander. To learn the history in order to understand the present and to prepare for the future. Now writing full time, Apple evocatively portrays peoples and places with empathy and humour, whether writing travel articles, blogs, short stories or full-length fiction.

Her first novel, Fireburn, set in the Danish West Indies of the 1800s, launched on October 1st (OC Publishing 2017), to commemorate the day of the workers’ rebellion on Saint Croix in 1878. The sequel, Transfer, launched on March 31st, 2019 to coincide with the anniversary of the transfer of the Danish West Indies to American ownership. More details in the launch release here.

Among other positions, she is a past board member of Families in Global Transition, and the Advisory Board of the University Museum at Texas Southern University. She currently serves on the board for the St Croix Friends of Denmark.

Transfer, the sequel to Fireburn, is available at Amazon, Barnes & Noble, Indigo/Chapters and at select retail book stores. 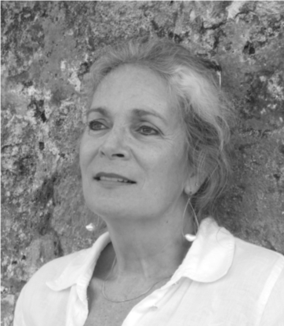 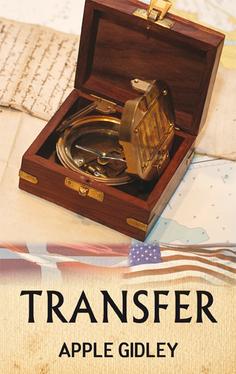 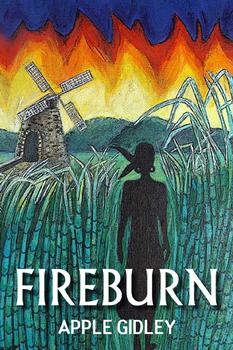