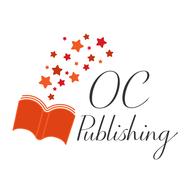 Angela's first book, The Purple Frog, launched on October 4, 2018 and was also translated into Mi'kmaw, in honour of Mi'kmaw History Month in October. Click here for details in the launch release.

"I think this story will resonate with children who are bullied. It’s how the story starts off. Hubert is being bullied and his school mates are making fun of him because he’s different. It’s important to get this message out because we are in a time period where bullying is becoming normal and it’s not right. Children need to learn in a different way that bullying is not ok. That it does hurt people and it’s ok if someone is a little, or a lot different than everybody else. The message is not only for the kids who are being bullied but also those who are doing the bullying and for the parents as well. If you see your child bullying someone or your child is being bullied, try to find a way to fix it. Hubert’s mother tells him he is special and unique and not to let anyone tell him differently. It’s an opportunity for parents to step up and help their child." Angela Jeffreys

The Purple Frog is available to order from Amazon.ca,

Barnes & Noble, or Indigo/Chapters, or check with your local bookstore.

The Mi'kmaw version, Nɨsqnanamuksit Sqolj, was translated and narrated by Dr. Bernie Francis, a linguist and respected elder of the Maupeltu (Membertou) First Nation community in Cape Breton, NS. 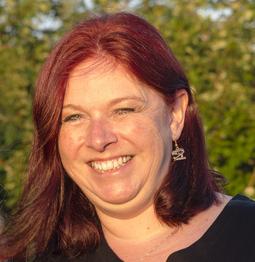 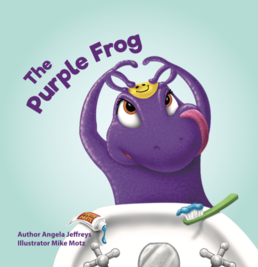 Angela Jeffreys was born in the UK and moved to Canada as an infant. As her family moved around a lot, she was always the new kid - with glasses, so she was teased a lot. As a result, she became a loner. Books and her imagination became her best friends. She read voraciously and imagined all sorts of adventures. When she was a teenager, she wrote stories for English class assignments and for fun. Reading, writing, hiking and rock hounding were her teen passions. When she became an adult, she did what every adult does…she got a job. She worked in an office, in the insurance industry for 20 years. Her authentic self finally came out in 2004 when she started her own business teaching others to become their own authentic self. Angela became a mom and read to her daughter every day since she was days old. When her daughter was five-years-old, she asked her mom to make up a story instead of reading a book, and The Purple Frog was born. 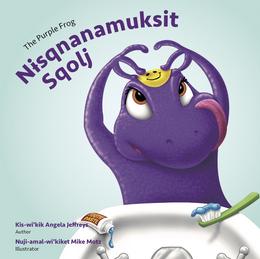