Ailsa Keppie's By the Light of the Crescent Moon released on August 26, 2021.

Available now on Amazon, Barnes & Noble, Waterstones UK, Chapters/Indigo or order it in to your local bookstore! 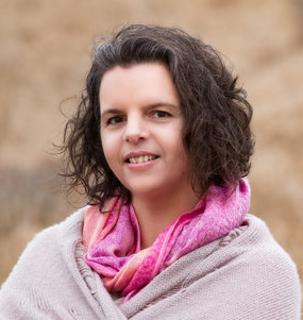 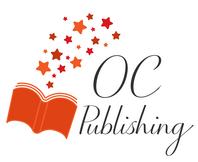 Read more about Ailsa and the writing of her memoir in the launch press release here.

Ailsa is a lifelong student of self-awareness and spiritual connection. She finds expression of her personal view on life and relationships through writing, coaching and working with the body. Expanding the feeling of aliveness both in herself and the people she comes into contact with is something she finds enriching and fulfilling.

In her younger days, Ailsa desperately sought fulfilment and inner peace. She studied music, science, dance, and the performing arts in an attempt to find her place and a way to contribute to the world. During this time of expansion and exploration, there was an underlying fear. Fear that she was not enough, fear of not being perfect, and a fear of being seen. At the age of twenty-five, these fears consumed her and she retreated into Fundamentalist Islam, and a polygamous marriage. She started wearing a burka in an effort to regain some sense of herself. Over the years, as she nursed her mother-in-law and raised four daughters, the containment of her chosen life became too constricting and she began to wonder if this path was truly the one for her. Finally, the overwhelming desire to once again be seen in the wider world prevailed and she left her life in Morocco to return home to Canada.

She continued to raise her daughters on her own and spent a decade learning and practicing the healing arts, which has finally led to a readiness to share her story, from a place of self-knowing. Through the process of diving deeply into the religion of Islam and living that way of life for many years, she has learned to embody the diversity of another culture as well as the ‘way of peace’ that is Islam. Ailsa continues her work these days with somatic coaching, teaching and writing. She focusses on healing relationships—with ourselves, others, and the planet.

Ailsa's memoir, By the Light of the Crescent Moon, will launch August 26, 2021, Women's Equity Day.

When Ailsa Keppie puts on the hijab for the first time, it solidifies her commitment to her new, chosen religion. She gives up the lights and action of the circus for the position of wife and mother, learns Arabic, and moves to Morocco.

A new mother living in a strange country, under foreign rules, Ailsa experiences isolation and racism, as well as romance and sisterhood, in her quest to fit in with her new community. She welcomes another wife into her marriage hoping to experience the peace and joy of a pious life. As the story progresses, cracks appear in her relationships. Things are not as blissful as Ailsa would have others believe. We are drawn into her inner struggle, often seeing the folly of her choices, but championing her to prevail. Torn between her inner voices of duty, shame, longing, and hope, she is determined to find the light that will get her through darkening times.

Ailsa’s story is easily recognizable by women who have dimmed their light in order to survive. For any woman who has faced similar constraints of marriage, religion, or culture, Ailsa’s story will help bring clarity and a sense of knowing she is not alone. 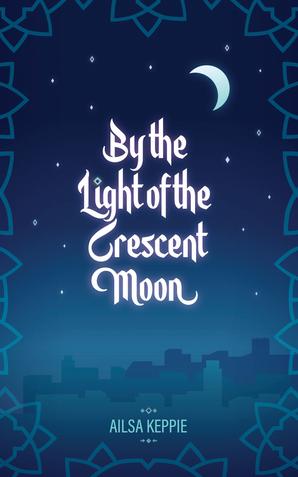