Here are a few OC Publishing highlights from 2021:

The Canadian-born author/publisher has travelled the world and her travel and expat stories have been published in several newspapers and magazines including Global Living Magazine and The Wall St. Journal Expat Blog, and were published in a collection titled Swimming with the Elephants and Other Adventures. While living in Thailand, she was a regular columnist for Expat Focus.

After 22 years living as an expat, she returned to her hometown and founded OC Publishing. O'Connell graduated from Mount St. Vincent University (MSVU) from Child Studies in 1984 (hence her love of children's literature) and again in 1990 with a Bachelor of Public Relations. She is a member of the Writers' Federation of Nova Scotia (WFNS) and the Atlantic Publishers Marketing Association.

O'Connell hosts The Author Journey presented by OC Publishing that airs live on the OC Publishing FaceBook page and YouTube channel on Tuesdays at 4 p.m. Atlantic. 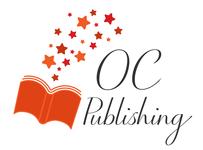 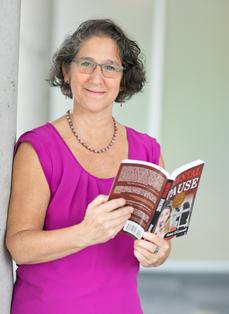